You are here: Home / News / News / Seafarers UK calls for corporate teams to take on the 24 Peaks Challenge 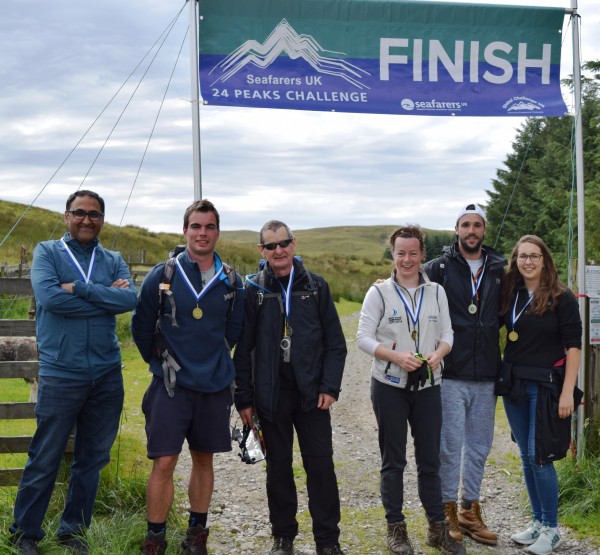 The UK maritime industry’s most rewarding team-building event is on 7-8 July 2018, when up to 30 teams of trekkers will take on Seafarers UK’s 24 Peaks Challenge. Over 24 hours, 24 peaks over 2,400 feet in the Lake District are ascended by teams of four to six people. Awards are presented to the top fundraising team and the company that recruits the most teams.

Each team pledges to raise £4,000 for Seafarers UK, the charity that helps people in the maritime community by providing vital funding to support seafarers in need and their families.

Last year £2.5 million was given to 69 organisations and projects that assisted 185,000 people.