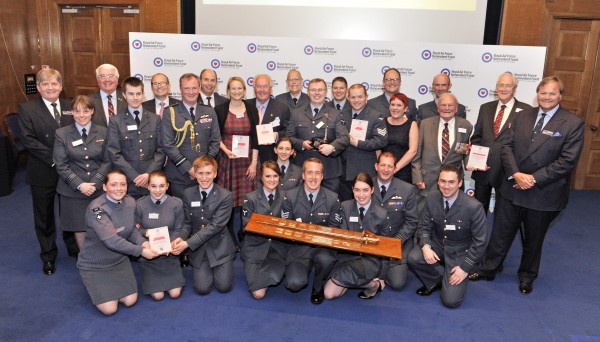 The RAF’s leading welfare charity, the RAF Benevolent Fund has announced the shortlisted nominees for its sixth annual awards. The winners of nine awards categories will be revealed at a special ceremony at London’s Gibson Hall, to be held on 7 June 2018.

Air Vice-Marshal David Murray, Chief Executive of the RAF Benevolent Fund, said: “The RAF Benevolent Fund simply could not carry out the vital work that we do, supporting the RAF Family, without the help of our incredible supporters. Each year it gets harder and harder to decide on the winners of these awards and that is a testament to the hard work, dedication and creativity with which our supporters contribute to the Fund and its work.

“Our annual awards ceremony allows the Fund the opportunity to showcase that support and also show our fundraisers how their time and donations make a difference to the lives of our beneficiaries, RAF personnel past and present.”

Some nominations were open to the public via the charity’s website and the shortlist was carefully chosen by a panel of expert judges.

Nominees (in no particular order) are: