A SSAFA employee has received an MBE in HM The Queen’s Birthday Honours for her service to Army personnel and their families. 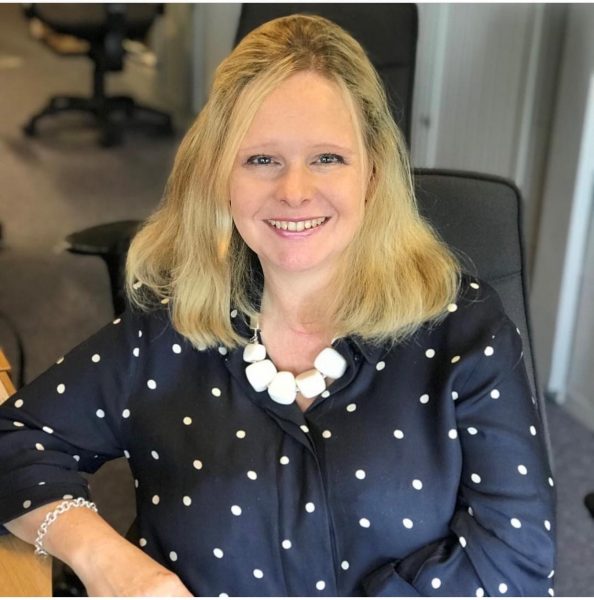 Charlotte Eadie, Serving Community Development Manager at SSAFA, the Armed Forces charity has been recognised in HM The Queen’s Birthday Honours for her service to Army personnel and their families.

As Editor of Army&You Magazine, Army Families Federation, Charlotte has committed herself to shining a spotlight on service families’ lives and ensuring they can access support in unexpected times of need.

“It’s such a huge honour and surprise to receive an award for service to Army personnel and their families. I honestly couldn’t believe it when the letter came through.”

“Shining a spotlight on service families’ lives has been an honour and a privilege. I joined the service charity sector to give something back to the serving community who helped me when I was a new Army wife.”

“I worked for the Army Families Federation for 18 years and have recently joined SSAFA as the Serving Community Development Manager. Through my role, I hope to continue that good work and ensure the serving community know how SSAFA can support them in unexpected times of need; accessing emotional, practical and financial support whenever they need it, wherever they may be.”

“On behalf of all at SSAFA, I would like to congratulate Charlotte on being awarded an MBE. Her tireless work and contribution to SSAFA and the Army Families Federation is greatly appreciated, and we are grateful for her continued service.”

“Without the invaluable efforts of our supporters, SSAFA would not be able to provide the level of support that it does to those serving members of the Armed Forces, veterans and their families.”

“We are absolutely delighted that Charlotte’s hard work has been recognised by Her Majesty The Queen who we are extremely proud to have as the Patron of SSAFA, the Armed Forces charity, on Her Birthday Honours list.”