The 75th anniversary of Victory over Japan Day and the end of WWII has been marked by veterans at Royal Star & Garter’s three Homes. 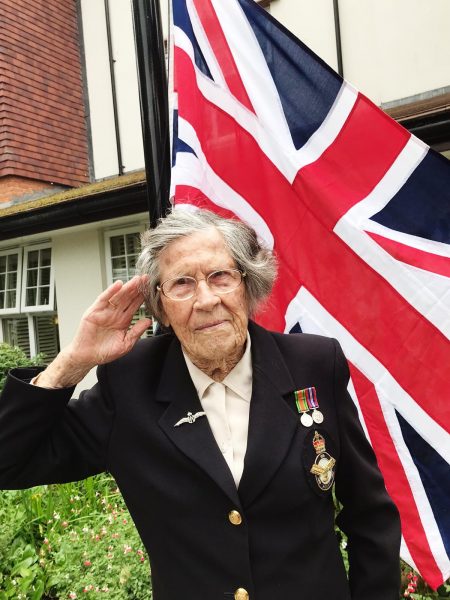 Residents participated in a series of commemorative events at the charity’s Homes in Solihull, Surbiton and High Wycombe, on Friday (14 August) and on VJ Day itself (Saturday, 15 August). 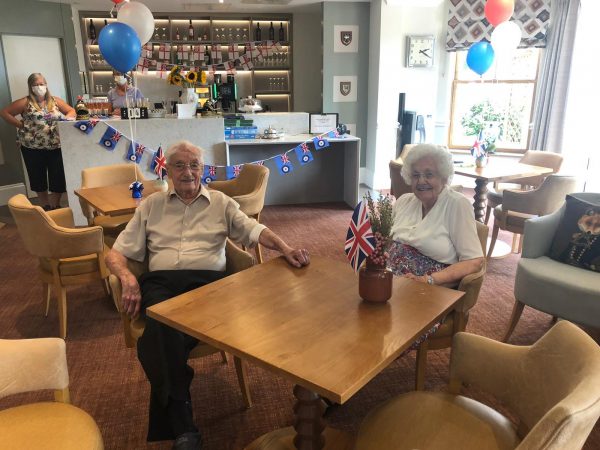 They also took part in the national events marking the 75th anniversary, including a two-minute silence at 11am on VJ Day. 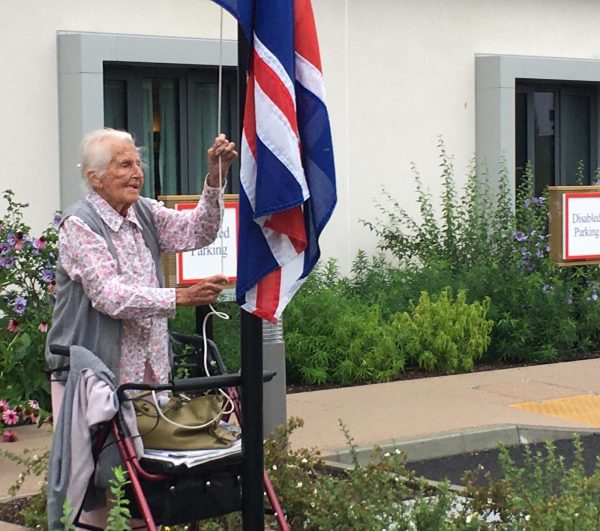 At Surbiton, the Union Flag was raised by Florence, a WAAF veteran, at 11am on Friday. There was also a flag-raising ceremony at the Solihull Home, with residents later enjoying tea and cake and raising a toast to the end of the war.

At High Wycombe, residents joined in the national two-minute’s silence at 11am on VJ Day, before also toasting the conclusion of the war.

“WWII played such a massive part in the lives of the residents we care for. Many of them served during the conflict, while others who were too young to serve remember it vividly. It is fitting that, 75 years after Japan’s surrender, they were able to pay their respects and celebrate the end of the war.”

Among those taking part in the VJ Day events was WWII Navy veteran Harry Southern, from Solihull, who spoke of the “suicide trip” he was preparing to embark on before Japan’s surrender.

Royal Star & Garter is a charity which provides loving, compassionate care to veterans and their partners living with disability or dementia.