You are here: Home / News / News / Women at War: Remembering the bravery of women who served

Women at War: Remembering the bravery of women who served 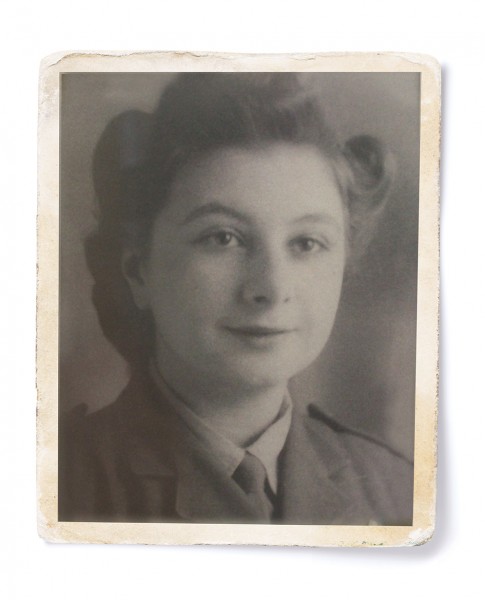 This year marks the centenary of women being legally permitted to serve in the Armed Forces. As the nation pauses to reflect on the lives sacrificed in conflict this Armistice Day, it is important to remember the many brave women who have fought to defend our nation. The Royal Star & Garter Homes provides specialist care to many ex-service women, all with inspiring stories. Here we share one resident’s wartime experience.

Joan was 15 when the Second World War was declared. Desperate to play her part in the war effort, Joan fibbed about her age, declaring she was 16, so she could join the Air Raid Precautions (ARP). Joan completed her first aid and home nursing training and was allocated to First Aid Post No.5 in Bordesley Green, Birmingham. Joan can still recall the noise of the air raids, “They made a terrific noise. The floor beneath us shuddered. We held our breath. There was a giant roar. The guns opened up, heavy guns which positively thundered. Bombs screamed and exploded, the place shook.”

Before an impending air raid, Joan and her peers would ready the first aid post and wait for the bombing to begin. As casualties were brought in, Joan administered first aid and made comfortable the more serious patients that required hospital treatment. First Aid Post No. 5 was sited in a school. She remembers, “We had a lot of dead who we used to lay out in the playground. There were ever so many dead. It was horrendous, quite horrendous.”

Throughout the bombing and the devastation caused by the air raids, Joan remained resilient and defiant, “The amazing thing is that you just endured it. The morning after an aid raid, you would pick your way through the debris, but there was never a thought of giving in. Capitulation wasn’t a word we recognised.”

In April 1942, aged 18, Joan joined the Auxiliary Territorial Service (ATS) “to do or die for England.” After basic training at Fulford Barracks, Joan was transferred to RAF Uxbridge, London and worked at HQ 2nd Anti-Aircraft Command for three years. When discussing the role women played in the Second World War, Joan feels, “I like to think we did play a vital part in helping this country in her hour of need.” 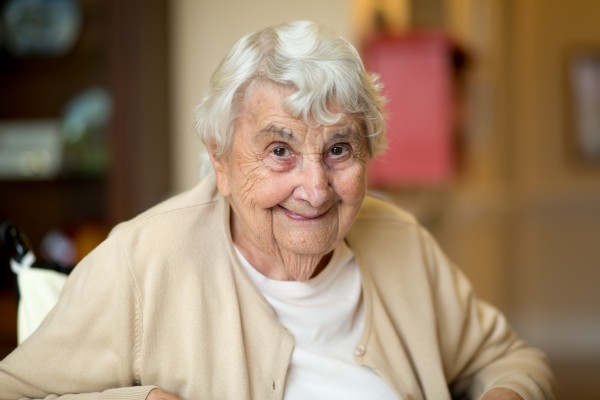 Joan has many memories of her time in the ATS, but her strongest recollections are of the camaraderie that got her through hard times: “Although war is terrible and I wouldn’t wish it to happen again, the experience of working together and coming through it – I know it may sound strange but it was something I will always treasure and be grateful for. I made some wonderful friends who remained friends for a lifetime. We endured so much together. Being girls, we laughed together, we cried together, we made our own fun.”

Joan came out of the Army in May 1945 as the war in Europe ended and is extremely proud of her service. Joan comments on her inspiration for staying resolute during the war, “We had a wonderful, wonderful leader, Sir Winston Churchill who inspired us with his words, ‘we shall fight in the fields and in the streets, we shall fight in the hills….’ We were ready to do just that.”