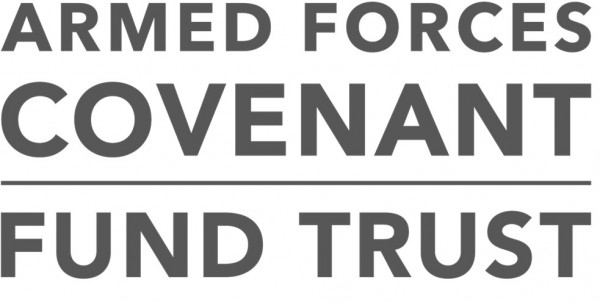 The Armed Forces Covenant Fund Trust is seeking a contractor to undertake an impact evaluation of LIBOR funding. The government’s LIBOR grant scheme totalled £973 million from banking fines received from the Financial Conduct Authority between 2012 and 2015.  The initial pledge that the money would support Armed Forces charities and good causes was later expanded in October 2014 to include “Armed Forces and Emergency Services charities and other related good causes that represent those who demonstrate the very best of values”.

Full details of the Trust’s requirements are set out in the ITT.

Bidders will also need access to the List of LIBOR Grants document. This will not be provided to bidders until they have signed up the Trust’s Non-Disclosure Agreement (NDA).

Bidders can request the NDA by emailing enquiries@covenantfund.org.uk.

If you are interested in bidding for the above contract, please see the tender documentation below. The deadline for the submission of tenders is 12pm on Friday 7 June 2019