You are here: Home / News / News / DIY SOS is back supporting our veterans 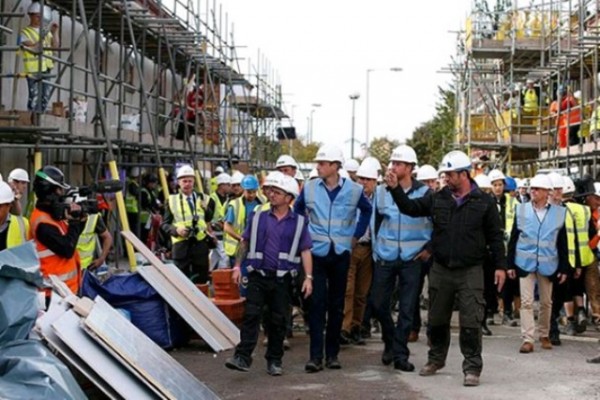 Walking With The Wounded’s hub on the street was built as a result of the project to support those vulnerable and hard to reach ex-servicemen and women in the region and beyond who have struggled most since leaving the Armed Forces. Some of them have been homeless, some have been in police custody and many have mental health difficulties. For many ex-servicemen and women, employment is a key factor in regaining their independence.

As well as providing an office for our North West team, the charity also has a training residence called Sherpa House. The house provides temporary accommodation to ex-servicemen and women during their vital pathway back to work. 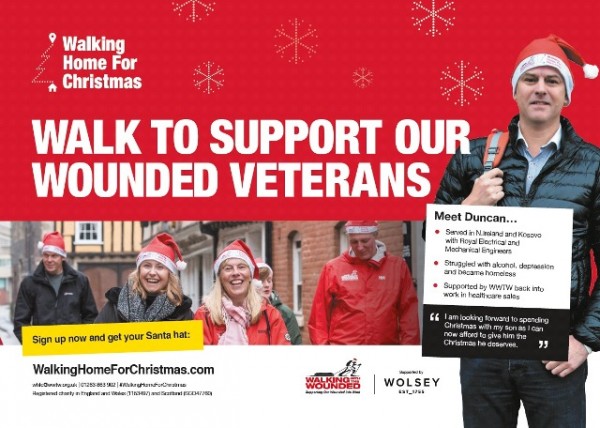