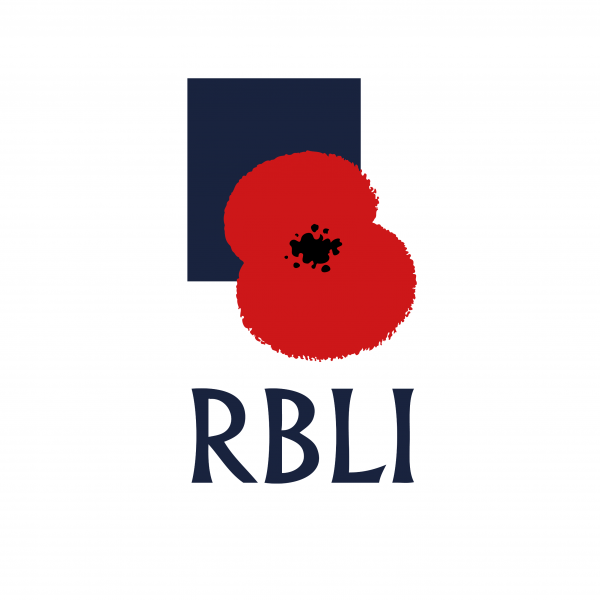 Royal British Legion Industries (RBLI) has received the backing of Barratt Developments plc, the country’s biggest housebuilder, for its £14m campaign to create a specialist Centenary Village for veterans and their families.

RBLI received the MoD’s Silver Award through the Defence Employer Recognition Scheme which recognises organisations who demonstrate exceptional support to for the Armed Forces community, going beyond their commitments pledged when signing up to the Armed Forces Covenant.

Gavin Astor House, located within the Royal British Legion Village, is a high dependency nursing facility where 84% of residents have a military connection.

Set amidst beautifully landscaped gardens, Gavin Astor House offers single private rooms with en-suite bathrooms. Residents are provided with a choice of meals and can take part in a wide selection of activities – the latest being a trip to Buckingham Palace!

Dates for RBLI’s intensive veteran employment programme LifeWorks have been released for 2018. Of the veterans who have attended LifeWorks courses, 83% find sustained employment within a year, 80% of those individuals suffer with either a physical or mental disability or health condition.

The LifeWorks Families schedule has also been updated. LWF is a support service which aims to help veteran’s spouses and partners into sustained employment.

Tackling Veterans’ homelessness: A Call to Action – pledge your support

We asking you to pledge your support and to update you on some very positive developments on our quest to eliminate Veterans’ homelessness following our reception at the House of Lords in March.

The University of York research that we launched at the reception highlights how some ex-Service personnel slip through the net and end up homeless after leaving the Armed Forces. Evidence suggests that well over a thousand ex-service personnel each year require urgent support to find accommodation.

On the back of this research we developed a Call to Action to help tackle this important issue.

The Cobseo Housing Cluster received the Forces in Mind Trust (FiMT) Working Together Award at the Soldiering on Awards on Friday 20th April, at a special ceremony at Westminster Bridge Park Plaza.

The Cluster is a combination of 30 veterans’ housing organizations and charities formed to provide veteran specific housing and create an integrated veterans’ housing sector, with clear pathways for ex-Service personnel and their families in housing need to move into permanent homes.

Unemployed Welsh veterans are to be handed a lifeline after a transformative employment support programme for ex-service personnel has been given financial backing.

Currently in Wales, 1 in 20 has served in the Armed Forces while, across the country, working-age veterans are twice as likely to be unemployed as civilians.

However, military and disability charity Royal British Legion Industries is now set to tackle the issue by rolling out additional courses of their LifeWorks programme after receiving more than £96,000 from the charitable arm of supermarket giant Morrisons, The Morrisons Foundation.

Secretary of State for Transport Chris Grayling yesterday (03-04-18) toured Britain’s Bravest Manufacturing Company – a social enterprise which employs injured veterans and people with disabilities – as part of the government’s plan to help one million more disabled people into work.

The Transport Secretary met with workers at the Kent-based BBMC, which is run by charity Royal British Legion Industries and employs more than 100 people – more than 70% of whom are ex-service personnel, have a physical or hidden disability, or both.