You are here: Home / News / News / Have you nominated someone for a Soldiering On Award yet?

Have you nominated someone for a Soldiering On Award yet? 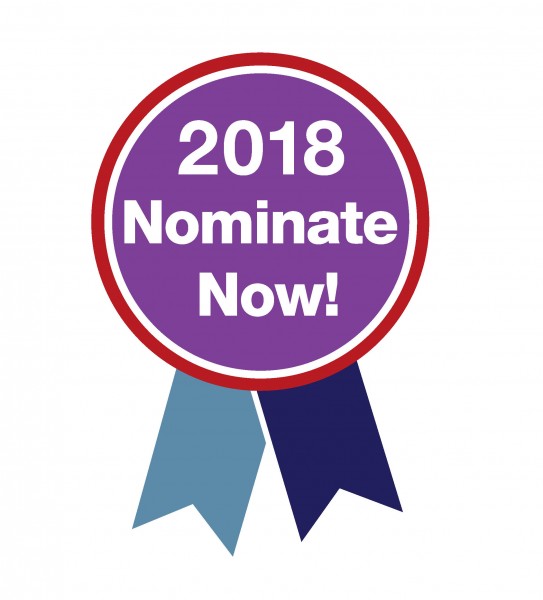 11 Awards categories are open for nominations until 29th September – Simply go to Soldiering On Awards Nominations   for full category definitions and to make your nominations for the following Awards. 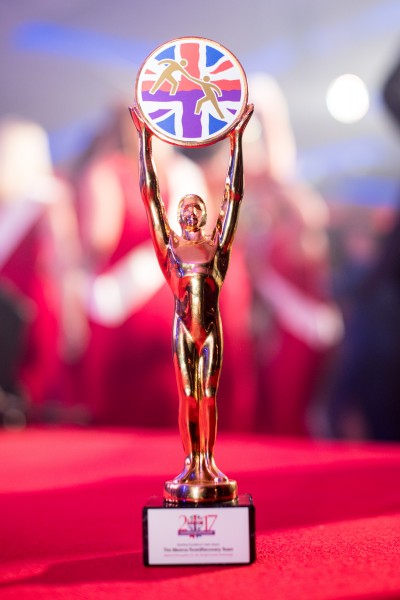