You are here: Home / News / News / Scottish Veterans Commissioner calls for a reinvigorated approach to veterans’ healthcare in Scotland and more ambition and innovation in meeting their long-term needs 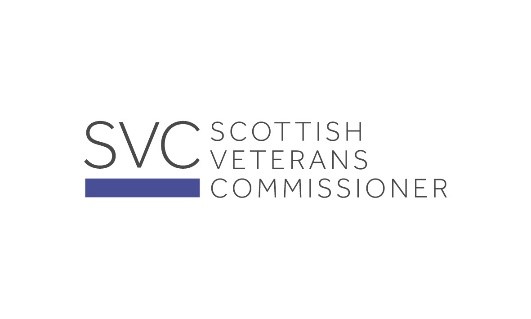 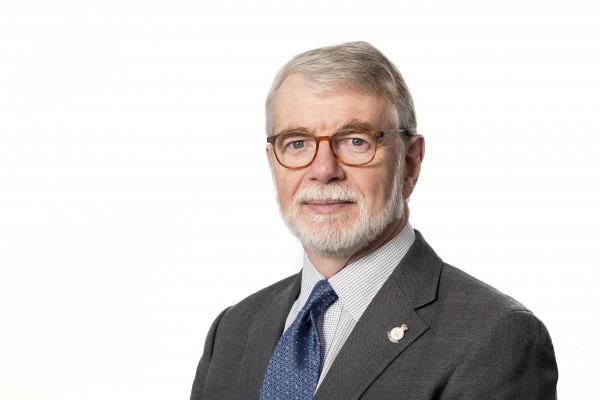 24 April 2018 – SCOTLAND – In his latest report published today (Wednesday April 24), The Scottish Veterans Commissioner has called for a return to the days of more attention, ambition and innovation in meeting the long-term health and social care needs of Scotland’s veterans’ community.

While Eric Fraser acknowledges that there is much to be proud of in the provision of treatment and support to veterans by statutory and charity bodies, he has concluded that there is a need for rekindled national leadership and for consistent, long-term funding to protect specialist services for the lifetime of veterans.

“The impressive work at the start of this decade in establishing ‘specialist’ physical and mental health services for veterans in Scotland has had a significant impact over subsequent years and has rightly attracted considerable attention and praise.  We still see the benefits of this today.

“However, there are still a significant number of men and women in our communities who struggle with injuries and conditions caused or exacerbated by their military service.  I have concluded that the levels of ambition and innovation which characterised work in support of veterans has waned in recent years.  This may be partly understandable given the pressures on the health system, but it is also disappointing that the health of veterans no longer attracts the same level of attention it once did.  I am determined to see this trend checked and a renewed investment in long-term planning.”

In his report, Eric Fraser sets out ‘A Distinctive Scottish Approach’ to veterans’ health and wellbeing, with 18 recommendations that he hopes the Scottish Government, NHS and their partners will adopt.

Amongst them he calls for the establishment of a National Clinical Network on veterans’ health to address issues such as funding, access and planning, an Action Plan to secure the long-term delivery of dedicated mental health services, and the identifying of veterans as a distinct group within the healthcare system in order to redress health inequalities that some face as a result of military service.  He also calls for the membership and remit of The Armed Forces and Veterans Health Joint Group to be refreshed in order to provide the strategic leadership needed, and reinvigorating senior participation in cross-border networks to improve information sharing and collaborative working across the UK and beyond.

He argues that ‘priority treatment’ for veterans, as laid out in the Armed Forces Covenant is “a largely meaningless concept” as care within the NHS is based on clinical need and not on the background, occupation or category of a patient. He believes focus instead should be on the principles of excellence, accessible and sustainable treatment for all veterans.

The report also acknowledges the need to identify veterans as such within the healthcare system and that their distinct needs are understood and met.

“The current confusion about what priority treatment means and its impact serves nobody well, especially if it results in unrealistic expectations which cannot be matched.  It is clear to me that the time is right for a fresh and bolder vision, which will be especially important for those with the most severe and enduring injuries and conditions.

“Within the report I set out the guiding principles of what I would like to see. Included in this is veterans being confident that support – across the entire health and social care sector – is available whenever required and for the rest of their lives.”

Jay Hare, a former Corporal in 45 Commando Royal Marines, who sustained life-changing injuries from an explosion in Helmand Province in 2008 has concerns about future support.  He lost his left leg below the knee, several fingers and had injuries to his right arm, right leg and face which required multiple reconstructive surgeries over a number of years.

Now aged 36, Jay already feels twinges from his prosthetic leg, his other injured knee and back. He questions whether the excellent care and support he has received to date, from both the national specialist services and his local clinic in Aberdeen, will be available in the future. He worries about breaking his prosthetics and having access to replacements and updated models.

“The Armed Forces Covenant made a promise to the veterans community that we would be treated fairly.  Are enough future resources in place to really deliver on this promise?  We were told that we were going to be looked after if injured – that was the deal that was on the table and I hope that is still the case.”

Aidan Stephen, who served in the Army (Royal Armoured Corps) for seventeen years, was medically discharged due to serious mental health issues.

“I was sent to a civilian mental health unit which treats people with addictions and eating disorders.   This was one of the worst decisions made in the duration of my treatment.  None of the staff were trained to deal with patients from a military background and none of my fellow clients shared my experiences.  When Veterans F1rst Point launched in Edinburgh in 2009, for the first time I had the opportunity to access peer-to-peer talking therapy.  It was the first time I had really spoken to anyone about my experiences.

“I think ensuring that peer-to-peer support is made available at the earliest stage possible would significantly improve the outcomes for Service leavers with mental health issues.  I was diagnosed with PTSD which I got support for from Combat Stress, and accessed a range of other services through veterans charities.

“All veterans have completely different experiences and needs, and have different ways of adjusting to the civilian world. However, being able to talk with someone openly and honestly provides the basis for developing a suitable treatment plan which can effectively address these.  Although I have come a long way since my lowest point, I still have bad days which are unlikely to ever go away completely. Most veterans agree that continuity is essential – PTSD can’t be cured, only controlled, and long-term support for this is vital.”

“With healthcare reform underway in Scotland there is a need and an opportunity to embed veterans’ health requirements into existing and new frameworks and guidance.

“My hope in writing this report is to re-focus and re-energise Scotland’s approach to looking after its ex-Service men and women – particularly the mercifully small group of veterans who have serious and life-changing conditions and who have made the greatest sacrifices – and to faithfully represent the views of as many of them as possible,” he added.

It is estimated that there are around a quarter of a million veterans currently living in Scotland.