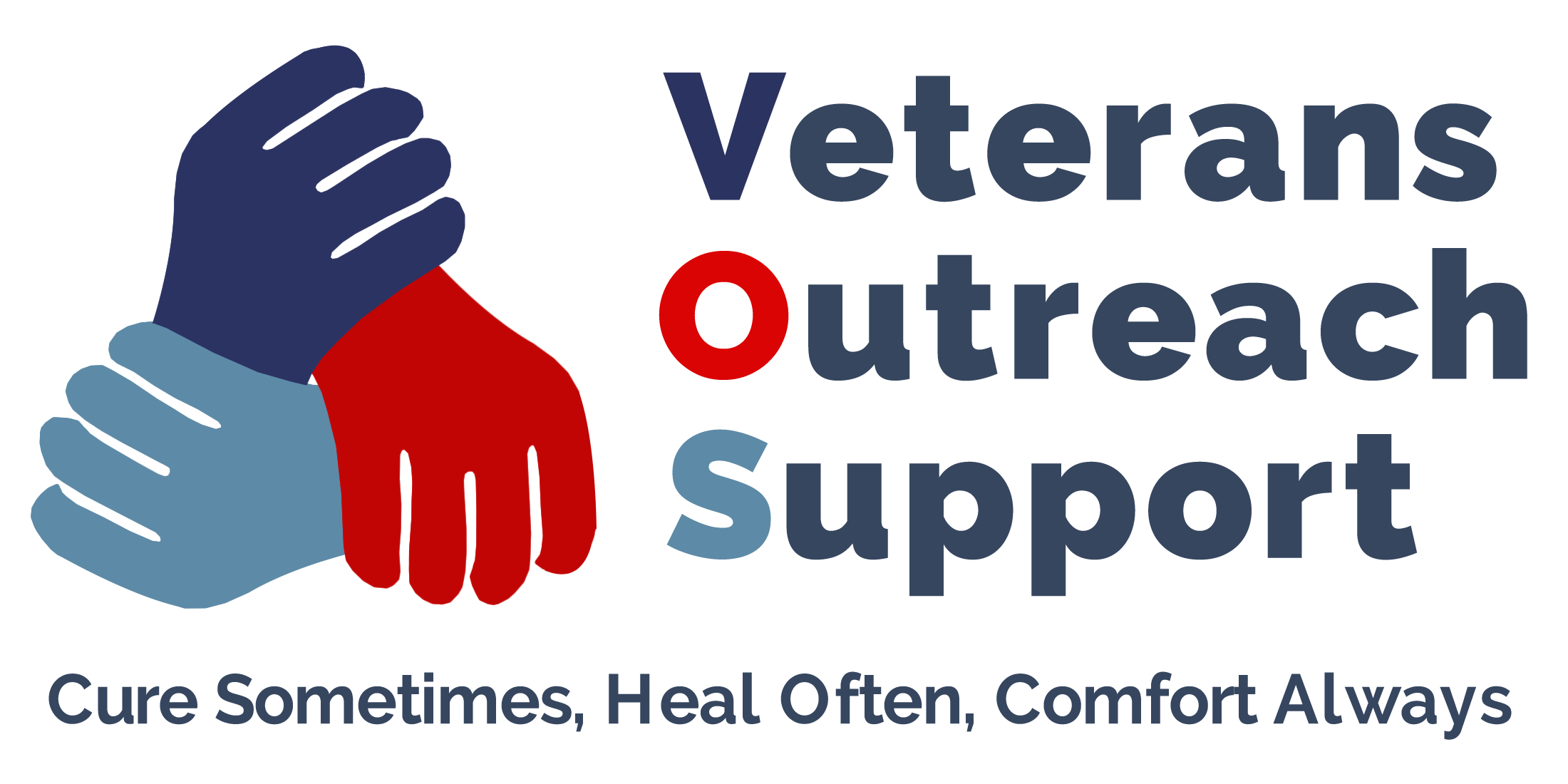 Veterans Outreach Support (VOS) is hosting a consultation event for organisations that work with veterans in the South East region, bringing together initiatives that benefit the veteran community and address the challenges they face

Veterans Outreach Support, in Portsmouth is recognised with the Queen’s Award for Voluntary Service for 2017

The Queen’s Award for Voluntary Service is the highest award given to local volunteer groups across the UK to recognise outstanding work in their communities. It is considered to be the MBE for volunteer groups. The award was created in 2002 to celebrate the Queen’s Golden Jubilee and winners are announced each year on 2 June– the anniversary of the Queen’s Coronation.

Veterans Outreach Support (VOS) is a community-based group of volunteers that provide on the spot welfare, peer mentoring and mental health support to ex-service personnel from all three services and the merchant marine and their families. VOS has been honoured with the Queen’s Award for Voluntary Service for 2017, the highest award a voluntary group can receive in the UK.