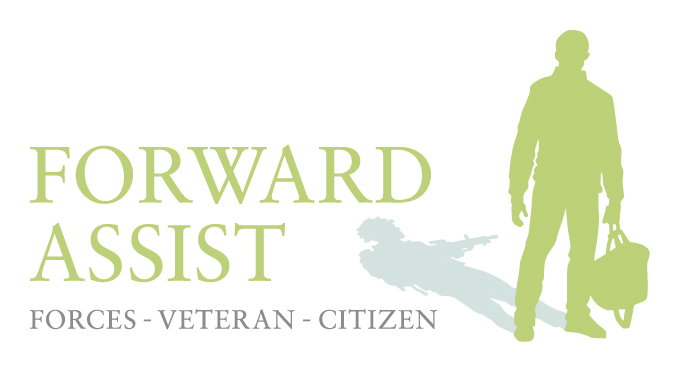 Follow this link to all the latest news from Forward Assist.

Aggie Weston’s was delighted to receive a £2,500 gift from The Patron’s Fund, the charitable fund set up to acknowledge the work of the charitable organisations for which Her Majesty, The Queen acts as a Patron, on the occasion of her 90th birthday.

The Veterans’ Nomination Scheme: addressing the urgent need for housing

As part of Stoll’s blog series, this month they hear from Julian Coates, the scheme’s project manager. Julian has worked in social care for 22 years and has been with Stoll since October 2012.

The Veterans’ Nomination Scheme works in partnership with housing associations, local authorities and other Veterans’ charities to match accommodation with Veterans in need of housing. It is funded by the Royal British Legion.

SSAFA, the Armed Forces Charity, has announced it is now taking bookings for this year’s Short Breaks weeks taking place on 28th May – 3rd June and 29th July – 4th August. The SSAFA Short Breaks offer new experiences and activities for children, young people and families from the Army community.

Each year, the UK’s oldest Armed Forces charity, SSAFA, offers two free week-long adventure breaks; The Siblings and Young Carer Break for children aged 8-12 only, and The Family Break for families with a child with an additional need or disability.

Two sailors have been backed by two charities as they plan to break their own dinghy endurance world record.

A man Brighton is relishing his role as a volunteer for Blind Veterans UK, the national charity for vision-impaired ex Service men and women.

Tony Weston, 66 and originally from Newcastle, began volunteering for the charity at its training and rehabilitation centre in Ovingdean in 2016 following his retirement. He says “I worked for 50 years – long hours too – so going from that to nothing was hard. I didn’t know what to do but I knew I needed something to keep me busy.”

Great news for Gary a former delegate of Future for Heroes and now a huge supporter. Rory Lewis, a professional photographer with close links to the military, has kindly offered Gary free attendance at his photography workshop.

The Forces Media Academy has launched a unique media course for service leavers and veterans which will be taught in a live media environment.