A man from Dursley is training to compete in a 100k walk from London to Brighton for Blind Veterans UK, the national charity for vision-impaired ex-Service men and women.

Paul Breen, 33, is himself a veteran, having served in the King’s Royal Hussars for ten years. During his Service, he completed tours of Iraq, Northern Ireland and Kuwait, and it is largely due to his Service, as well as those he served alongside, that Paul finds himself preparing to take on the challenge. 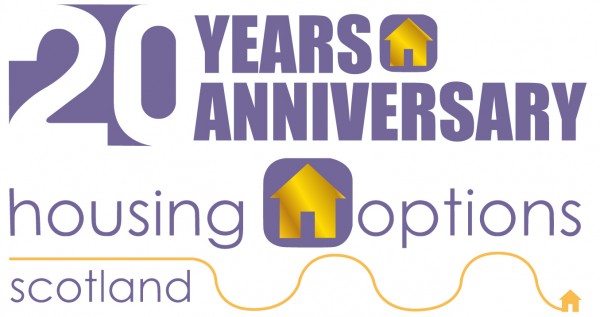 Housing Options Scotland (HOS) is a housing charity with almost 20 years of experience helping disabled people find the right house in the right place. In 2012 the organisation created a pilot project called “Military Matters” which aimed to give housing advice and support to disabled veterans in Scotland, or those who wished to return or relocate to Scotland. Through the life of the Military Matters project, HOS has also carried out housing briefs, created publications and given advice and support to all veterans, those in transition and those currently serving in the Armed Forces.

A grant of £28,664 has been awarded to Anglia Ruskin University, to conduct an audit of services available for, and provided to, Commonwealth serving and ex-Service personnel and their families in order to identify their specific needs. This eight-month study will be an important first step in understanding the issues facing Commonwealth personnel and their families during their transition from military to civilian life.

This is the first time the Forces in Mind Trust (FiMT) has funded a project or research specifically around the Commonwealth cohort serving in the UK Armed Forces, and/or their families, and it has been commissioned jointly with the Cobseo Foreign and Commonwealth (F&C) Cluster.

HRH The Princess Royal officially opened the exhibition ‘Pioneers to Professionals: Women and the Royal Navy’ at the National Museum of the Royal Navy in Portsmouth’s Historic Dockyard on the afternoon of 8 March 2017, followed by the launch of the WRNS100 centenary celebrations.

‘Pioneers to Professionals’ champions the early pioneers who fought for equal rights in the Royal Navy and tells the story of how women’s role and service in the navy has changed. 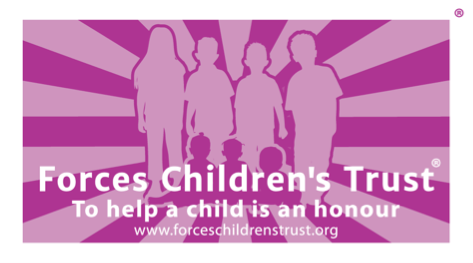 Training is completed for the Forces Children’s Trust expedition to Nepal in April 2017. The Forces Children’s Trust, a charity devoted to helping children whose father or mother has died, or has sustained life threatening injuries whilst serving as a member of the British Armed Forces, is funding the trip of a lifetime for 16 children aged 14-19.

Personal Reflections of The Falklands War

On 16 March, at St John’s Place Lower Bemerton Salisbury, the Wiltshire Alabaré Ambassadors held a fundraising evening entitled “Personal Reflections from the Falklands War and its Aftermath”. Overall nearly 120 were present and in excess of £2,500 was raised for Alabaré.

Architect from Norfolk to take on London Marathon for military charity

A man from Norfolk is taking on the London Marathon this April for Blind Veterans UK, the national charity for blind and vision-impaired ex-Service men and women.

Tim, a partner at a Cambridge architecture firm, is a lifelong walking enthusiast, though admits that his interest had to take a backseat as domesticity and raising his children caught up with him. He says: “I’ve always enjoyed doing long distance walks but those things soon disappear when you start having children. Now, the children are getting to the age where they’re more independent, so I’ve been in contact with some old school friends and we’ve been rekindling our love for the outdoors!”

KartForce is assisting with further work to explore how motorsport can help in the rehabilitation of injured veterans. At a track day in Milton Keynes held on Saturday, the first in a series of interviews to take place over the next 3 years were carried out with the drivers as part of the second phase of a clinical study.

In 2014 Dr Nigel Hunt, an Associated Professor in the School of Medicine at Nottingham University carried out a Clinical Study into the effects of karting on armed forces veterans.

Staff and Governors from military charity The Royal Star & Garter Homes received a warm welcome from the Mayor of High Wycombe at an event to introduce the Charity to its new neighbours on Thursday 16 March.

The Lord Lieutenant of Buckinghamshire Sir Henry Aubrey-Fletcher, the Chairman of Buckinghamshire County Council David Letheren, Councillor Suzanne Brown, the Mayor of High Wycombe, local councillors and other supporters and stakeholders attended the reception at The Wycombe Swan to preview the plans for the new state-of-the-art Home being built in the Hughenden area.

Led by Lincoln Coutts, Executive Careers Coach and renowned LinkedIn Expert, this series of 6 bite-size daily videos is designed to be delivered directly into your inbox and accessed at a time and place convenient to you.