You are here: Home / News / News / Recruit for Spouses

Virgin Red’s sponsorship will enable military and veteran spouses to get involved in a free mentor programme.

Tapping into the 50,000+ strong network of military spouses

With remote working becoming the new normal, employers across the country are opening their eyes to a little-known, previously overlooked workforce: the wives, husbands and partners of serving military personnel.

Recruit for Spouses – Playing Their Part in Planet-Changing Objectives 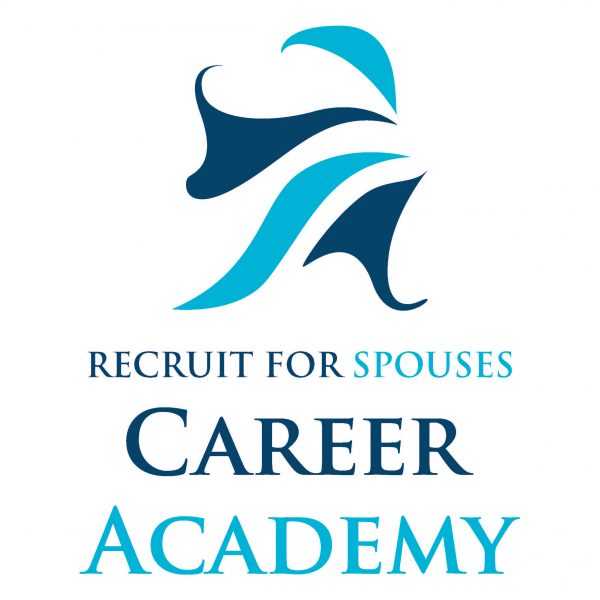 Recruit for Spouses (RFS) – the award-winning social enterprise, has secured funding from The Veterans’ Foundation – a nationwide source of funding for Armed Forces charities and charitable activities. The funding will be used to further support the RFS Coaching Programme, which aims to support the wives, husbands and partners of members of our Armed Forces back into gainful employment.

This event is being held by the Officers Association in partnership with Recruit For Spouses. The event is open to officers and/or their spouses.

This workshop is a brilliant opportunity to learn how to amend your profile so that it shines to employers and your network contacts. Bring along your laptop and edit as you learn with Lincoln Coutts, LinkedIn expert and Social Media Consultant.

One Day Google Workshop – FREE to the entire Military community

Do you need help with your CV? Have you started a business and looking for guidance with your social media strategy and self-promotion? Pop in and see us for one, or all three, of our FREE Google sessions

This free, one day workshop is hosted by Recruit for Spouses and presented by Google UK! It is open to all Military spouses, serving personnel, dependants (16+), veterans, ex-service and friends & family.

Helensburgh, 9th May 2018 : Recruit for Spouses (RfS), the award-winning social enterprise dedicated to returning military spouses to the workplace, has partnered with the Google Digital Garage to deliver digital skills training to those with connections to the military. The initiative will launch in Helensburgh, Scotland, on Wednesday 9th May – 24 hours before celebrations for the 50th anniversary of HMS Neptune.

“Recruit for Spouses are really excited to offer this unique opportunity to work with Alexander Mann Solutions. RFS will be identifying 10 eligible candidates who will participate in a training programme to become Recruitment Sourcing Specialists. No previous experience necessary but a willingness to learn and work with people is a must. Alexander Mann Solutions is the world’s leading provider of talent management solutions, working with organisations in more than 80 countries, helping them to attract, engage and retain top talent.

Congratulations to our ‘Recruit for Spouses’ (RfS) representative north of the border in Helensburgh, Lisa Grieveson, who was recognised with a special award at the 2017 Resolution Dinner – the submarine ‘Oscars’ – last night, Thursday 5th October. An inaugural awards event hosted by Rear Admiral Submarines on board HMS Neptune, the all-ranks dinner celebrated outstanding performances, both team and individual, in a range of Service categories.

Lisa’s accolade, the Recognition Award, sponsored by the Navy Families Federation (NFF), exists to honour inspiring individuals who have gone above and beyond in support of the Naval community.