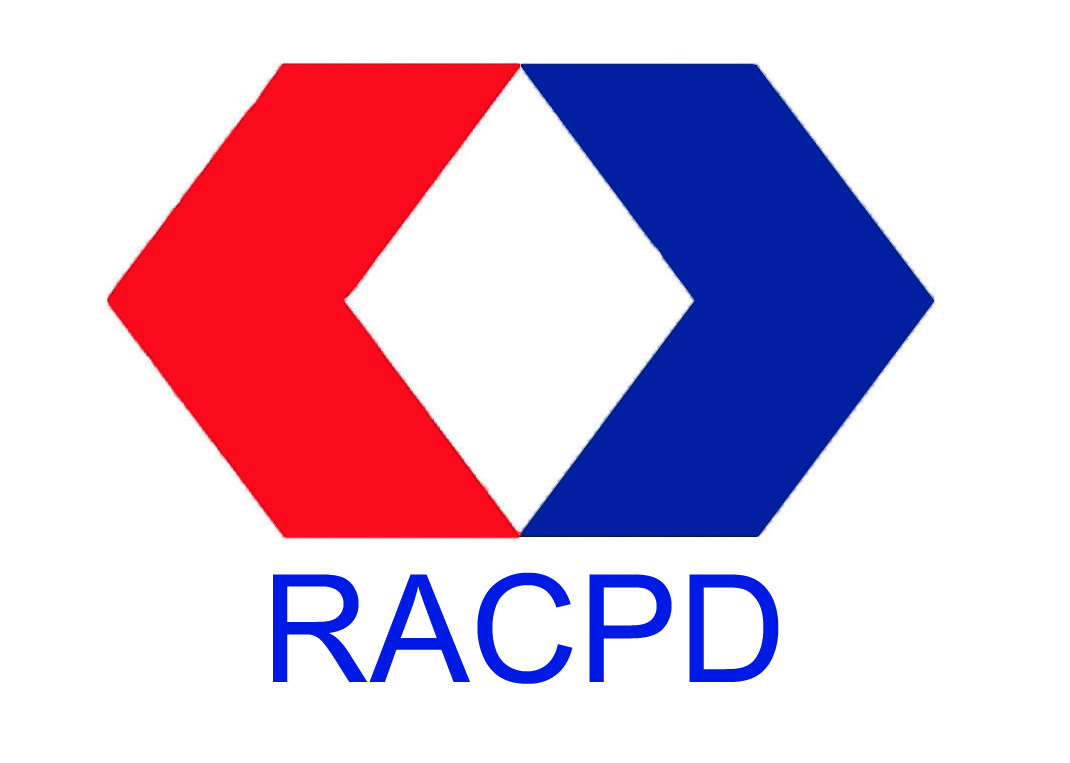 The RACPD is a leading provider of nationally recognised civilian qualifications to the Royal Artillery, other Service personnel and the wider Defence community including reservists, veterans and dependants. They are also a charity.

Forces in Mind Trust (FiMT) and the Directory of Social Change (DSC) today (20 June) release the report Focus On: Armed Forces Charities’ Mental Health Provision which, for the first time, provides an account of the range and diversity of mental health support from UK Armed Forces charities.

The report, the first in the new Focus On series, explores charities that make provision to support the mental health needs of the armed forces community. This report is unique in exploring the mental health areas being supported and the types of services being delivered by charities.

26 June 2017 – A team of soldiers from the Royal Scots Dragoon Guards (SCOTS DG) have signed up for a gruelling Total Warrior challenge to raise funds for Scotland’s Armed Forces Children’s Charity.

The 11 strong team are hoping to raise over £2,500 by putting themselves through 10 km of 30 punishing challenges, including: crawling under barbed wire through 50 metres of mud; wading through iced water; rope climbs; jumping over flaming logs, and negotiating their way through hundreds of electrical currents in order to cross the finish line.

The Forces in Mind Trust (FiMT) marks the end of its fifth year as a grant-awarding, evidence-generating Trust with the release of its 2016 Activity Report, which reviews the work and outcomes of FiMT funded projects and the Trust’s future direction. FiMT also announced the award of a new grant to Veterans Scotland at the start of one of FiMT’s busiest weeks to date with report launches scheduled for every day!

A significant section within the 2016 Activity Report describes the formal adoption of ‘Change Mechanisms’, a new but key element of FiMT’s Change Model. This Change Model has enabled the Trust to move towards a more proactive approach to identifying and filling gaps in evidence and support, and to promote collaboration and innovation.

Local military charity Blind Veterans UK is hosting Brighton’s Armed Forces Day celebrations this year. The charity, which supports vision-impaired ex-Service men and women, is bringing together Service charities and organisations in the area giving a platform to showcase the work they do within our community.

The special event, which will be on Sunday 25 June, is being supported by some fantastic local talent including DJ and compère Mark Wintle as well as celebrity guests Johnny Ball and Chris Ellison.

Seafarers UK has awarded Combat Stress a grant of £35,000 towards the assessment, treatment and care of former Merchant Navy seafarers.

Many supporters of the Trust will remember Rifleman Dharamsing Tamang’s story. After serving as a Gurkha for 11 years, he faced a life of hardship due to injury and the loss of his home in the Nepal earthquakes in 2015.

We’re delighted to report the official opening of our retrofitted Welfare Centres in Gorkha and Lamjung, at the heart of lands devastated by the 2015 earthquakes.

Both centres were damaged by the disaster and have now been refurbished thanks to a gift of £48,000 from the 6th Gurkha Rifles (6GR) Regimental Trust to commemorate the 200th Anniversary of the Regiment in 2017.

Almost 76 years ago, in the midst of World War Two, Lalbahadur Pun signed up to become a Gurkha. According to military records, Rifleman Lalbahadur Pun is 96 years old. In truth, he’s actually 92. As was common in the Second World War, Lal’s age was falsified so that he could sign up to become a Gurkha early. He was only 15 when he first joined the British Army in late 1941, following in his father’s footsteps.

After completing his training and being assigned to the 6th Gurkha Rifles, Lal was sent to fight in Burma.

Follow this link to all the latest news from Veterans Scotland