Tina Graham – SSAFA’s Overseas Regional Chair based in Cyprus – was presented with her British Empire Medal (BEM) on March 16 by HE Stephen Lillie, British High Commissioner Cyprus. This followed the award last year in Her Majesty The Queen’s Birthday Honours for Tina’s decades of service to SSAFA, the Armed Forces charity as well as the wider British expat community on Cyprus.

SSAFA’s Sir James Gildea Awards – named after the founder of SSAFA – were created to recognise volunteers and employees for their exceptional contribution and commitment to SSAFA’s activities and values. One such man to receive the coveted honour is Andy McIntosh, Chairman of SSAFA Lanarkshire and late of the Cheshire Regiment.

Could you answer the RAF Benevolent Fund’s call?

The RAF Benevolent Fund is looking for volunteers to support its Telephone Friendship group service.

TimeBank to partner with SSAFA to integrate mentoring projects for veterans

FiMT has given a grant to TimeBank to work with SSAFA to integrate their mentoring projects supporting ex-Service personnel.

Poppyscotland on the lookout for fundraising help in Perth

Scotland’s leading Armed Forces charity is searching for a new volunteer Scottish Poppy Appeal Area Organiser to lead the fundraising push in the Perth this year and beyond.

Care for Veterans is on the lookout for people of all ages, skills and backgrounds to support its work with disabled veterans by becoming volunteers 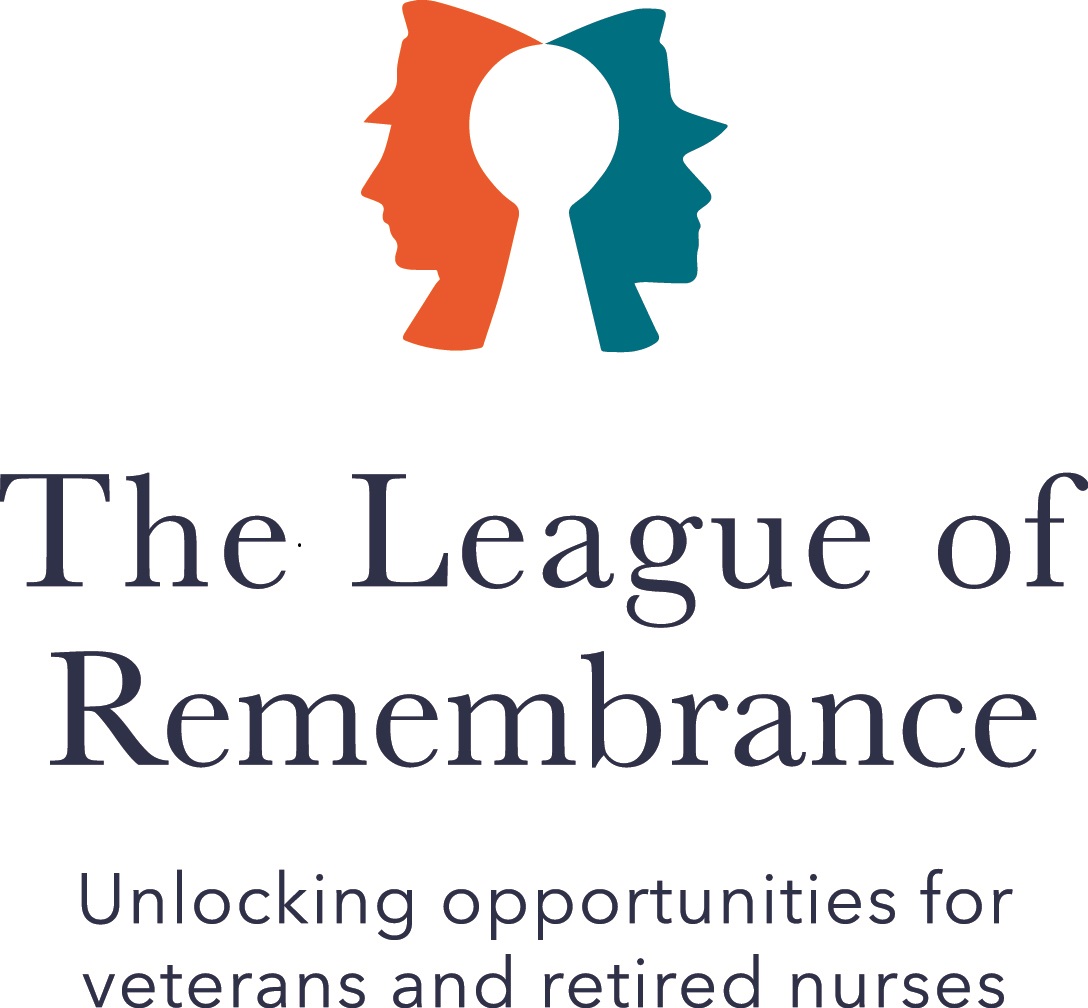 In this, the centenary of the end of the Great War, we are holding a Remembrance Luncheon to remember the sacrifices of current and previous generations.