On Tuesday 30 May 2,342 wounded and injured servicemen, veterans and their partners/carers came together to enjoy an exceptional afternoon at Buckingham Palace.

Attended by representatives from every campaign since the Second World War, every Arm and Service of the British Military, the Merchant Navy and most military charities, this was a wonderful gathering of old and new friends.

Follow this link to the May highlights from Blesma.

An Army Reservist from Wandsworth is training to compete in a 100km walk from London to Brighton for Blind Veterans UK, the national charity for vision-impaired ex-Service men and women.

SSAFA has been shortlisted, as one of three charities, with a chance of winning a commercial partnership with Rockface.

Rockface is a widely distributed men’s grooming product range – stocked in major supermarkets and stores across the UK.

This is a fantastic opportunity for SSAFA to raise vital funds, to further support our work, as well as see the SSAFA name on a widely distributed commercial product.

LONDON 31 May 2017 – The Soldiering On Awards today announced the appointment of General the Lord Dannatt GCB, CBE, MC, DL, and Debra Allcock-Tyler, CEO the Directory of Social Change, as President and Vice President respectively.

They are the charity’s first executive members outside of the Board of Trustees and staff. Their responsibilities will include advising the Board on strategic direction as the charity enters its eighth year of service. 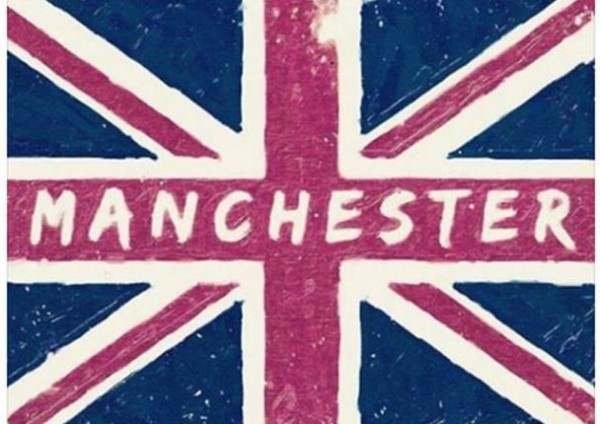 (Andover, 31 May 2017) DMWS is deeply saddened and shocked by the attack in Manchester on Monday 22 of May. We are very proud of our Manchester based welfare officers who are providing a service over and above their usual work to help people affected by the attack. We are offering practical help and emotional support where it is needed. A listening ear to front line staff police, fire, ambulance, A&E staff who have been directly involved in attending and dealing with casualties as well as supporting the bereaved, the patients and their families. 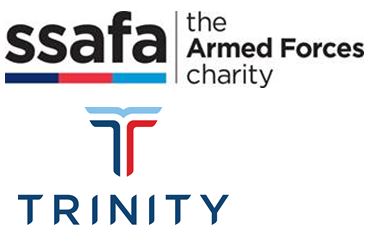 In a new partnership officially starting on June 1st, Trinity Insurance has committed to making a donation to SSAFA, the Armed Forces charity with every life insurance policy taken out through the SSAFA webpage and any referral coming from the charity.

Trinity Insurance has been specialising in products for the Armed Forces family since 2000 and is now offering SSAFA supporters, volunteers, staff and beneficiaries an exclusive offer on their life insurance. Trinity compares a panel of the UK’s top life insurers to create a tailored quote at the best price.

Sir Oswald Stoll, a renowned theatre impresario, commissioned the building of the Hackney Empire 115 years ago. Fifteen years later, Sir Oswald set up Stoll when he saw the desperate need for support and housing for vulnerable Veterans returning from World War One. Today and a century on, Stoll provides 259 homes with holistic support for ex-Service men and women across London and the South East, with another 34 homes currently being built in Aldershot.

💻The Cobseo AGM is now officially closed – thank you so much for following along and for all of the comments and sh… twitter.com/i/web/status/1…