The first six months have received outstanding feedback. Launched in June, the Veterans’ Pain Clinic, part of the Centre for Veterans’ Health, at King Edward VII’s Hospital has been a great success.

The clinic is run at the Centre for Veterans’ Health, King Edward VII’s Hospital in association with Supporting Wounded Veterans. These appointments are free of charge – they just need your proof of service & a GP referral letter.

Taken on Trust: awareness and effectiveness of charity trustees in England and Wales

Research into awareness and the effectiveness of charity trustees in England and Wales. Also includes Charity Commission response and provider perspective.

Taken on Trust: The Awareness of Charity Trustees in England and Wales
The new report (launched November 2017) in partnership with the Worshipful Company of Management Consultants provides the most comprehensive picture of trusteeship in a generation, and recommends that charity boards do more to promote diversity and encourage applications from trustees from non-traditional backgrounds.

The research also finds that charity trustees, who are overwhelmingly volunteers, feel positively about their role and about the personal reward and satisfaction it gives them.

Supporting Wounded Veterans’ Pain Management Programme run at, and in conjunction with, King Edward’s VII’s hospital, has now completed its first year of residential programmes. It is going from strength to strength, with on average 130 applications for every 10 places. We have also opened a Pain Clinic, where Veterans can come not only for advice on how to manage their pain, but also have a medication review.

Since announcing their partnership in 2015, Openreach, Britain’s digital network business, has now raised more than £100,000 for SSAFA, the Armed Forces charity. From taking part in the Big Brew Up to trekking the Icelandic terrain to raise money, the team has got behind the cause whole-heartedly. In addition, Openreach has hired nearly 2,500 veterans since 2011.

Already this year has recruited almost 300 trainee engineers from a Forces background. SSAFA continues to work with Openreach to support the Armed Forces community.

Heropreneurs is a charity that inspires, networks and mentors aspiring entrepreneurs from the armed forces community.

Heropreneurs has teamed up with Google to offer attendees an Introduction to Digital Advertising: You will learn how to set up online advertising campaigns, while increasing your business’s visibility and engagement with customers across digital and social platforms.

The first six months have received outstanding feedback. Launched in June, the Veterans’ Pain Clinic, part of the Centre for Veterans’ Health, at King Edward VII’s Hospital has been a great success.

The clinic is run at the Centre for Veterans’ Health, King Edward VII’s Hospital in association with Supporting Wounded Veterans. These appointments are free of charge – they just need your proof of service & a GP referral letter. 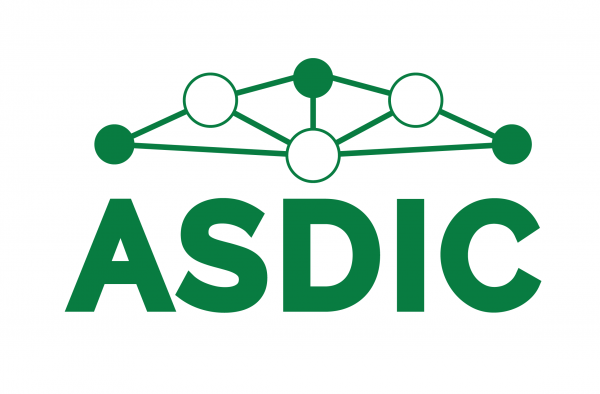 The Association of ex-Service Drop-In Centres (ASDIC) was started in 2016 to join up Drop-Ins across UK. A Steering Committee was established in July 2016 with representatives of Drop-Ins and welfare support organisations including The Royal British Legion, SSAFA, Help for Heroes, Combat Stress and the NHS.

The Aim is to stimulate the growth of the Drop-In movement to meet growing demand by linking the 50 or more UK veterans’ and families’ Drop-Ins and helping them to support each other, so as to improve the assistance they can give to their beneficiaries.

Forces TV launches on Freeview with host of new content

This October, Forces TV, the home of entertainment and military life, releases a host of new programmes, to mark its launch on Freeview channel 96. The new schedule will combine Forces TV’s unique blend of military and action-themed drama, comedy and factual programming, with news about UK Forces.
Programmes will include: new, exclusive and powerful behind-the-scenes military documentaries Warrior Women: Making US Marines and In Kabul: Britain’s Military in Afghanistan. Cult classics Knight Rider and Street Hawk return to our screens and military favourites including Hogan’s Heroes and Goodnight Sweetheart.

The Royal Navy and Royal Marines Charity (RNRMC) has awarded noted philanthropist and friend of the charity, Sir Michael Hintze, the role of Senior Vice Patron.

This key ambassadorial role recognises Sir Michael’s extraordinary encouragement and support of the RNRMC over the last eight years, which has been invaluable as the Charity has established itself on the national scene.

Sir Michael Hintze’s leadership and example have been crucial in attracting philanthropic donations to assist the work of the charity. His loyalty, the momentum that his support has generated, and the generosity of the Hintze Family Foundation, has enabled the RNRMC in its mission to support sailors, marines and their families, for life.

🔎Would you like to more about the impact of COVID-19 on the Armed Forces charity sector? 🔎Take a look at the… twitter.com/i/web/status/1…