You are here: Home / News / finances

FiMT has published a policy statement on the financial needs of ex-Service personnel and their families, and how these are met.

An update from Forces MoneyPlan

During the Coronavirus pandemic there has been much talk of the social consequences of lockdown, from dealing with the practical issues through to how best to maintain mental health. For many the economic and financial consequences are equally impactful.

A staggering number of UK adults said they would be worried about being able to pay their rent, mortgage or bills if they lost their job this Christmas, according to figures published by The Poppy Factory today.

These stark figures show how vital employment is, especially during the festive period where pressures to spend money are increased. The survey also found that 80 per cent of people who celebrate Christmas wouldn’t be able to afford to buy friends and family Christmas presents if they lost their job.

Help for Heroes and The Prince’s Trust Team programme

Since 2010, Help for Heroes has committed £1,032,846 to enable wounded, injured and sick tri-Service personnel and Veterans to participate in fully funded and bespoke secondments with The Prince’s Trust Team programme.

For veteran Tracy, whose life changed completely when she had a heart attack and stroke at just 35 years old, it enabled her to find renewed purpose. 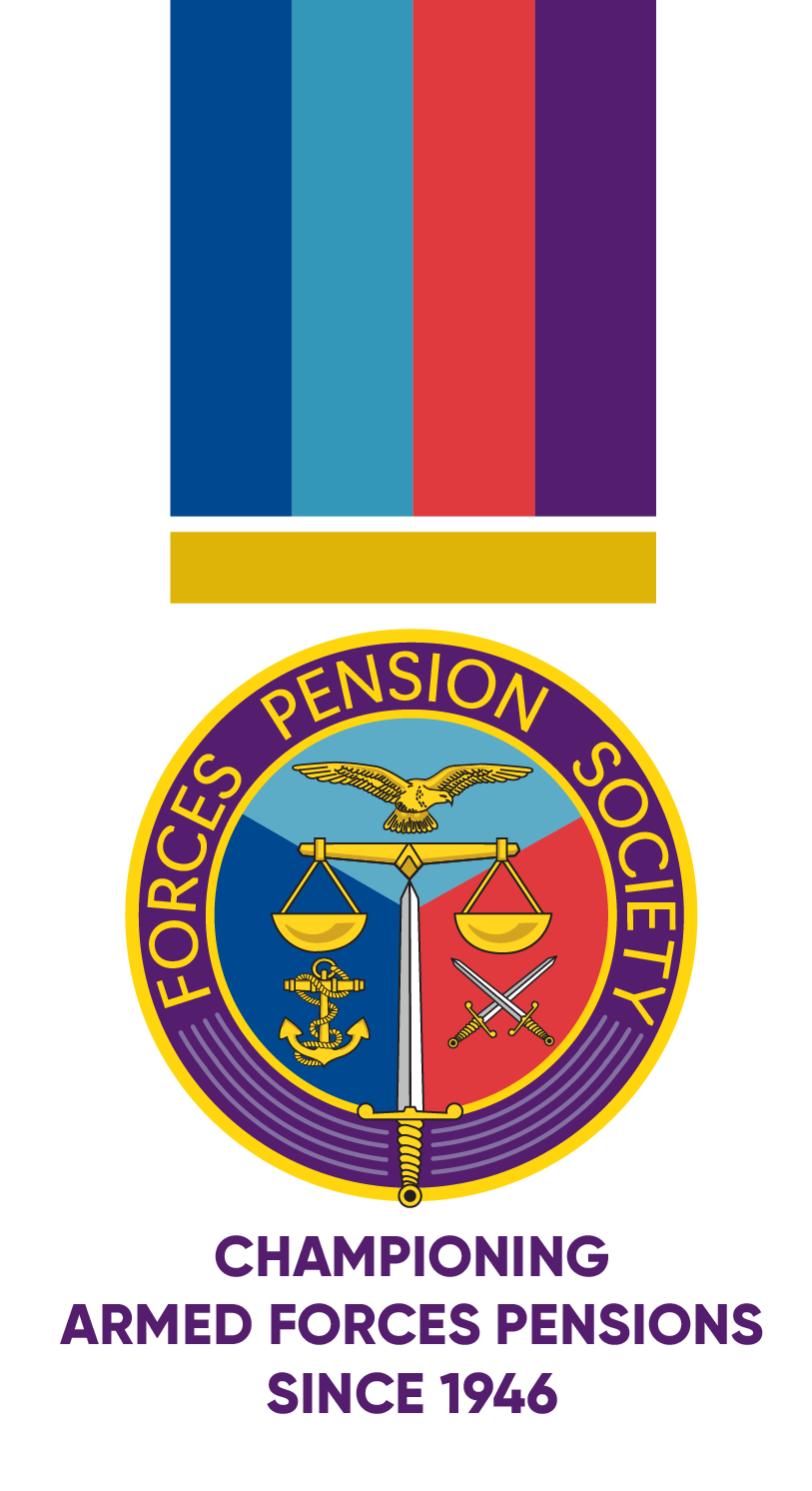 Another BIG success for the Forces Pension Society

In yet another significant campaigning triumph the Society has successfully argued the case for reinstating the “Short-Term Family Pension”.

The Short-Term Family Pension is a special payment made immediately following bereavement under the 1975 scheme – the widow or widower or civil partner will continue to receive pensionable pay (or full pension, if in payment) for three or six months following the death of the scheme member. This has always been seen as a way of providing short-term financial support at a very difficult time.

A national charity has joined forces with local solicitors for an initiative that offers affordable will creation in exchange for charitable donations.

The Royal Navy and Royal Marines (RNRMC) ‘Make a Will Fortnight’ project asks solicitors from across the south coast to waive their fees on standard Wills. In exchange, those who require the service are instead encouraged to make a charitable donation to the RNRMC.

Between May and June 2017 three established local firms were involved across six locations in Hampshire. Within the fortnight, the firms of Churchers, O’Hara’s and Walter Grey & Co managed to generate 60 appointments and 51 donations from individuals and couples.