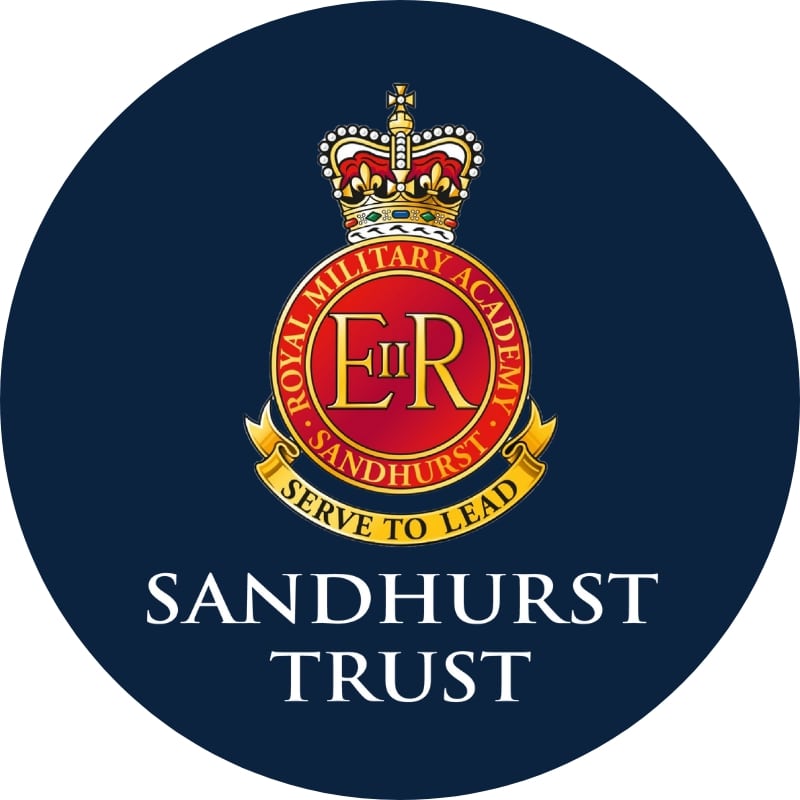 It is a busy week this week at X-Forces, follow this link to find out more.

Blind Veterans UK, which provides free services and support for all veterans, no matter when they served and how they lost their sight, was approached to take part in the programme which launched in 2015 and delivered its first training event of 2017 this week in Lancaster

SSVC’s Forces Welfare Media Team continues to feature the work of Cobseo and Veterans Scotland members, Armed Forces Covenant-funded projects and other initiatives that are helping to deliver the promises of the Covenant.

This week they’ve been filming in Llandudno with Blind Veterans UK and at the launch of the Covenant Alumni Group at HMS President.

Get fit and lean in 2017 for disabled veterans

Worthing-based charity, The Queen Alexandra Hospital Home (QAHH), is calling on local people to join their Worthing 10k running team, and help raise vital funds for disabled ex-Servicemen and women.
The Worthing 10k is one of the largest and friendliest running events in the south east, welcoming runners of all abilities to the flat seafront course on Sunday 4 June.